At The Griffin’s Food Company, we get it – work’s important, but it’s not the only thing in your life.

Working at The Griffins Food Company – so what’s in it for you?

At The Griffin’s Food Company we recognize our people are our greatest asset. That’s why we’ve always done everything we can to help them learn, grow and move up in their careers. Here are some of the ways we do that:

Just because you didn't go to university doesn’t mean you wouldn’t make a fantastic leader. This programme was kicked off in 2016 to help people get into management, regardless of their background. People apply to be included in the programme, and once accepted, they’re given the support, training and skills they need to unlock their leadership potential and launch their careers.

If you’re starting on the factory floor, and will be working with machinery, you won’t just train for the job – you’ll also earn NZQA-approved qualifications. As you earn each qualification, you’ll get more rewards and responsibilities.

When you’re asked to step into a management or leadership role, we don’t just throw you in the deep end. You’re supported to gain the skills you need to inspire and manage people with the leadership training programme.

This programme helps support and grow the careers of our salaried workers by uncovering their hidden talents and potential. It’s a way of helping us identify our top people, and to support them to make shifts across departments.

If you spend all day making, packing, thinking about or inventing yummy things, it makes sense that you’d want to eat them too! On a regular basis, our team gets a chance to buy Griffin’s products at heavily discounted rates.

Want to know more? Here’s what our employees have to say:

MEET SOME OF OUR PEOPLE 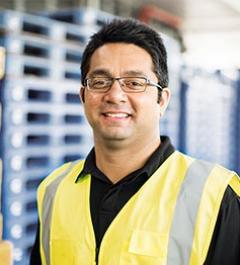 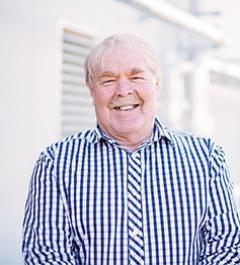 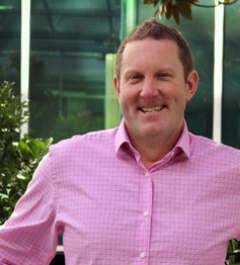 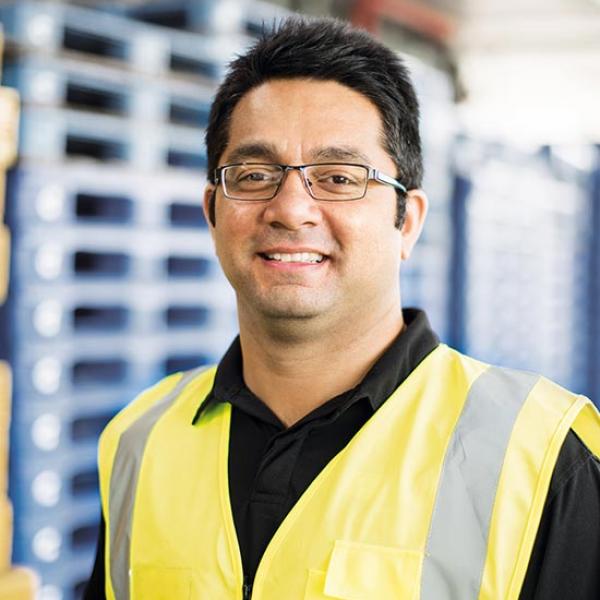 Pride in an iconic Kiwi brand

Vee has dedicated over seven years to working at Griffin’s and in that time he has progressed through a number of roles all the way up to Manufacturing Manager. For him, it’s the sense of pride in an iconic Kiwi brand that motivates him.

“One of the things that attracts me to working for Griffin’s is, it’s really cool to be involved with an iconic NZ company. It’s a really good feeling to walk out there and say we are one of the best manufacturers in NZ, and I am the Manufacturing Manager for it.”

Vee also credits the people at Griffin’s for making it such an attractive place to work. He says they have always been supportive of whatever role he’s been in and helped him succeed, with great career progression through supportive managers and training.

For Vee, the opportunities at Griffin’s have been limitless.

“The opportunity is there, the company doesn’t limit you – I would always recommend Griffin’s as a place to work.” 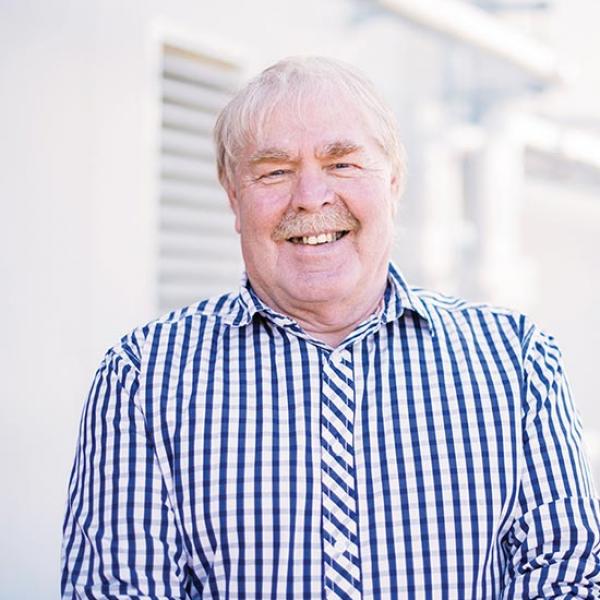 David Mael is the ultimate example of growing with a company – he started out at The Griffin’s Food Company in 1974 in the production team, learning all the equipment. At the time, he saw it as a great opportunity to get himself established in life – work for a reliable company, a well-known brand, get some skills, experience, and even a mortgage!

As time went on, David was happy to work at Griffin’s in many different roles over the years – there’s been a real opportunity for career progression. Stepping into leadership was “daunting at the time,” he says, but the crew around him were encouraging and supported him to grow. He was even supported to complete US correspondence studies.

At one stage he was sent to China to set up a plant – a huge turning point in his career, he says. Since then he’s travelled all over the world with Griffin’s – to America, Japan, France, Fiji and Thailand.

David is really impressed with Griffin’s employee training scheme, which helps people come in at the ground level and work their way up the company. He says the scheme is great because “you don’t get stuck in one job – you learn it and move on and grow with the company.” He sees the scheme as benefiting both the company and the employee.

In recent years, David has enjoyed being part of the “stable, strong, well-educated” technical team.

“We feed off one another so I really enjoy it still. I’m not the only one, there are many others who have been here for 20 plus years and still love it too.” 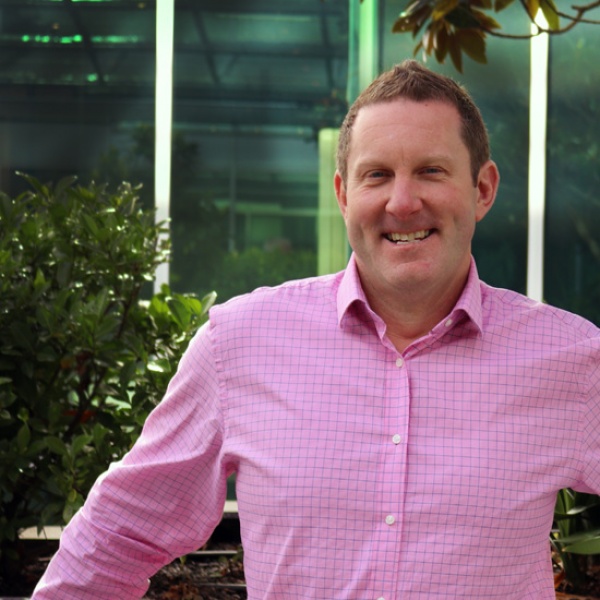 10 years and still loving the challenges

He’s been in his current role for four years, and during that time hasn’t had two days alike. Daryl says there’s a variety of work to be done each week and he enjoys adapting to shifts in the market.

“I think that’s why I’ve stayed. It’s always changing. We have such a strong and broad portfolio, it’s not the same old-same old every day and the rewards at the end of it are great as well.”

Daryl joined the Griffin’s Food company when Nice & Natural was acquired in 2007, working first as a territory manager in Christchurch. The capacity to move around in different roles is also part of what has kept things fresh over his decade with the company.

Challenging and engaging work can often come at a price, impacting on time spent with family. For Daryl, that simply wasn’t an option. He says the company’s flexibility means that he can sometimes work from home and be there for his family.

“You’ve got to have time for your family – they motivate and encourage me. I wouldn’t have stayed so long with a company that didn’t support that”.

READY TO BE PART OF THE TEAM?

Click the link below to see all the available positions listed on seek.